Lackey, 29, was convicted in 2008 of the slaying of 80-year-old Charles Newman, a World War II veteran Lackey was trying to rob. Newman was shot, stabbed 70 times and beaten in his Limestone County home on Halloween night 2005.

Lackey made the request last year to halt his appeals process and set a date for his execution, which was the first in Alabama since October 2011.

“He took the stand and explained to the judge why he wanted to be executed,” Limestone District Attorney Brian Jones said, of a hearing in 2012. “He said he was remorseful for what he’d done and wanted to go ahead and pay for his crime.”

The Equal Justice Initiative has said Lackey was mentally ill and recently attempted suicide, but there were no last-minute attempts to appeal the sentence of execution.

Four members of his family spent Lackey’s final day with him, and stayed to witness the execution. He asked for a last meal of turkey bologna, French fries and grilled cheese.

A curtain was drawn back on the witness room at 6 p.m. to reveal Lackey already strapped to a gurney. Lackey’s mother, father, brother and aunt were there, as well as two women and a man representing the victim’s family.

The warden at Holman Correctional Facililty asked if Lackey had anything to say.

Chaplain Chris Summers prayed with Lackey as corrections officers administered the lethal injection, and the curtain was closed at 6:15 p.m. 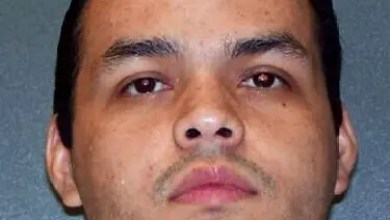 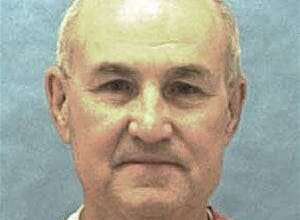 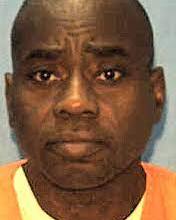 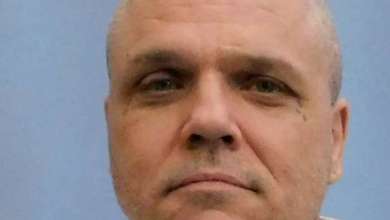