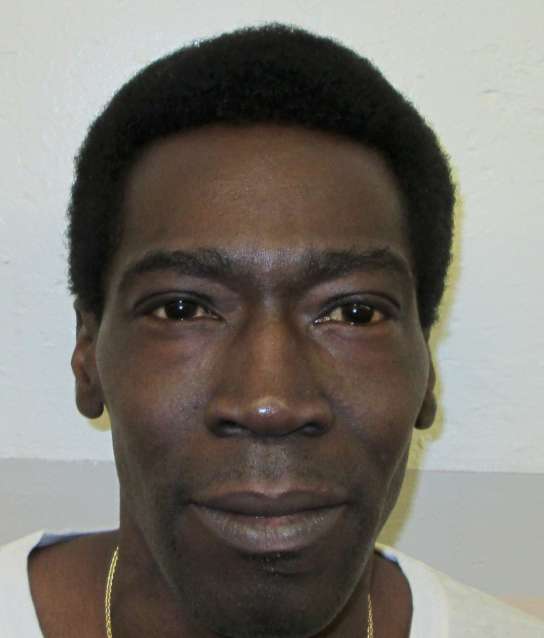 “ ‘On July 31, 1993, Anthony Boyd, along with Shawn Ingram and Marcel Ackles, were looking for Gregory Huguley, a/k/a “New York,” because Gregory Huguley had gotten cocaine from them several days before and he had failed to pay up.   The charge for the cocaine was $200.00.   These men were later joined by Quintay Cox, who provided a 9-millimeter Mack 11 automatic pistol.   These men continued their search for Gregory Huguley and in the early evening of July 31, 1993, they spotted “New York” on 15th Street in Anniston, Alabama.   At this time they were riding in a blue van that Marcel Ackles had rented.   The van approached “New York” and then stopped.   Shawn Ingram took the Mack 11 automatic pistol and walked over to “New York” and told him to come here.  “New York” hesitated and then Shawn grabbed “New York” and pushed him into the van and onto the floor by the first bench seat.   After leaving the scene of the abduction, Quintay Cox [was] let out at Cooper Homes and [was] instructed to follow the others.   The first stop of the defendant and the participants was at a gasoline station, where Marcel Ackles got out and purchased some gasoline in a plastic container.   Then all of the participants, including the defendant and the victim, proceeded to a baseball field in the Munford community in North Talladega County, Alabama.   During this trip Gregory Huguley was made to lie down on the floor board of the van by defendant Boyd and co-defendant, Shawn Ingram.   He kept saying to his abductors, “Do not kill me.   I will get your money.”   When the participants arrived at the baseball field between 7:00 p.m. and 8:00 p.m., Shawn Ingram made “New York” lie down on a bench.   Then Marcel Ackles taped “New York’s” hands and mouth and the defendant, Anthony Boyd, taped his feet, all with duct tape.   Then “New York” was taped to the bench.   At this time, Shawn Ingram doused gasoline on “New York.” Then he made a two-foot trail of gasoline from the bench where “New York” was lying.   Then he lit the trail of gasoline which led to “New York” and caused him to be caught on fire.   The defendant and the other participants watched “New York” burn for 10 to 15 minutes until the flame went out.   During the burning “New York” rolled over a few feet.   Then at this point in time he died as a result of the burning.   Then the defendant and Shawn Ingram left in the van and returned to Anniston, and Quintay Cox and Marcel Ackles returned to Anniston in Quintay’s car.   On the way back to Anniston, Marcel said to Quintay, “We are all in this together.   If one goes down, all go down.”   They arrived back in Anniston around 7:45 to 8:00 p.m.

“ ‘The murder of the victim, Gregory Huguley, was of the intentional killing type while the defendant committed murder during kidnapping in the first degree.   The defendant possessed all of the requisite intent to sustain a conviction as charged in the indictment.   He was an active and full participant in the death of the victim, Gregory Huguley.’ ”