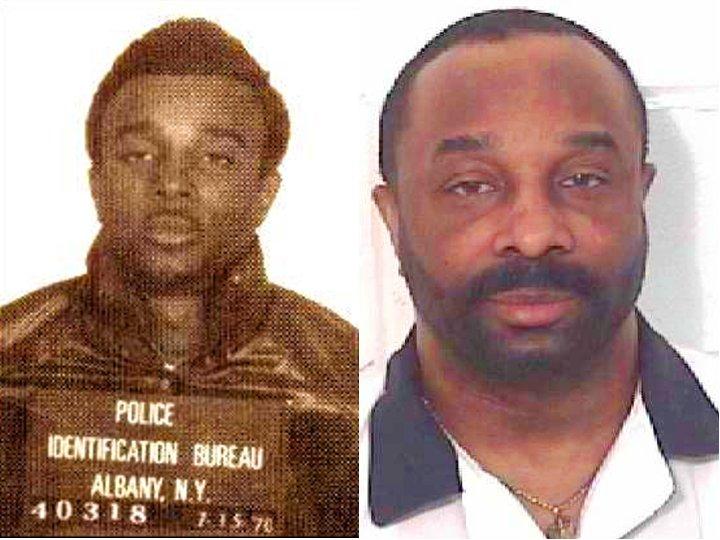 Carlton Gary is scheduled to be executed by the State of Georgia on March 15 2018 by lethal injection for the murders of three woman.

According to court documents Carlton Gary was found guilty for the robbery, sexual assaults and murders of three women from 1977 to 1978, all of the women were elderly

Carlton Gary who is referred to as the Stocking Strangler was denied clemency last night.  His lawyers who are still filling last minute appeals state that there is not enough evidence to execute the sixty seven year old man.  However the State of Georgia feels differently.  Gary who was scheduled to be executed in 2009 received a last minute stay so further testing could be done.

Carlton Gary had escaped from a low security prison months before the killings began.

– All three of his appeals were refused by the Supreme Court, execution moving forward
– Carlton Gary was executed the time of death was 10:33pm