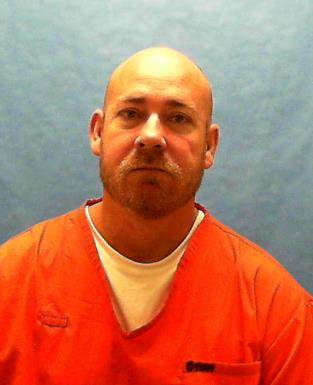 Dale Stephen Middleton committed murder on two separate occasions, in
each case abducting a woman from her home, holding her captive in a
leased storage unit, killing her, and then dumping her body.