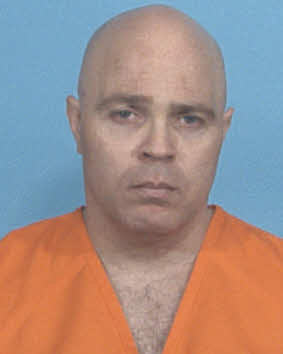 Delmer Smith III on Tuesday was sentenced to death for the vicious slaying of Terra Ceia resident Kathleen Briles.

Months after the jury that convicted Smith of first-degree murder
unanimously recommended that Smith be executed, Judge Peter Dubensky
concurred and ruled that Smith, a career criminal, spend his remaining
days waiting to be executed by lethal injection as punishment for the
Aug. 3, 2009, beating death of Briles, the wife of Palmetto physician
Dr. James Briles.

Briles’ death was the most violent of several home invasions that
terrorized Manatee and Sarasota counties in 2009. Although he has been
tried — and convicted — in only two of the cases, authorities have
said they consider him the suspect in the others.

Smith, already serving a life sentence for a home invasion and
kidnapping in Sarasota, will now take his spot on Florida’s death row.

Smith was on parole for a federal bank robbery conviction when he broke
into Briles’ home and used an antique sewing machine to beat the woman
to death, according to testimony in the trial.

Final sentencing by Dubensky had been delayed as defense attorneys
attempted to show that Smith suffered from abnormalities in his brain
that affected his decision-making and made him less responsible for his
crimes. Smith, they argued, should be spared the death penalty and
instead be sentenced to life in prison without parole.