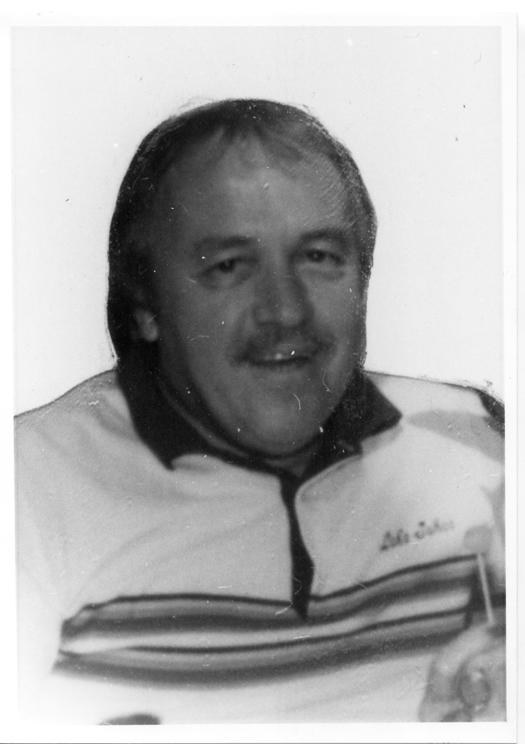 Gilbert James Everett was placed on the FBI Most Wanted List for escaping custody.  According to the FBI Gilbert Everett was convicted of armed robbery but was able to escape Federal Custody a month later.  While one the run Gilbert Everett would rob a bank and would be placed on the FBI Most Wanted List on May 1981 and would not be captured for four years.  Gilbert James was sentenced to an additional eighteen years in prison and would be released in 2003 and die in 2005