April 22, 2017 My Crime Library One Comment
Spread the love 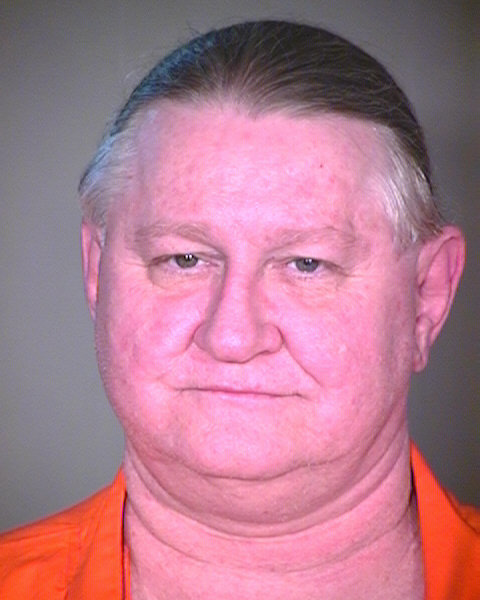 On April 1, 1988,
well-known socialite Jeanne Tovrea was shot 5 times in the head as she
slept in her bed in her Paradise Valley home. The police collected
fingerprints at the kitchen window point of entry and inside the house.
The investigation stalled until January 1994 when an anonymous tipster
watched an Unsolved Mystery TV program on the killing and identified the
voice of suspect “Gordon Phillips” on Jeanne’s answering machine as
that of Harrod. Several months later a second tip led police to Harrod’s
former wife who told them Harrod had told her he was paid $100,000 to
kill Jeanne because her stepson, Ed (Hap) Tovrea, wanted her dead so he
could inherit from his late father’s estate. Harrod was flush with
unexplained cash after the murder. Harrod’s fingerprints matched 18
fingerprints taken at the scene. Police discovered a money trial, phone
records, and a bogus business deal linking Harrod with Hap Tovrea. 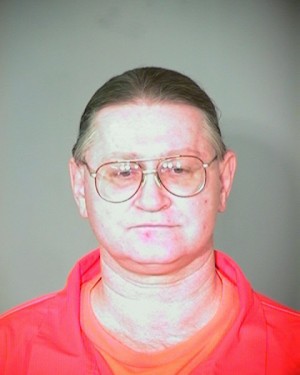