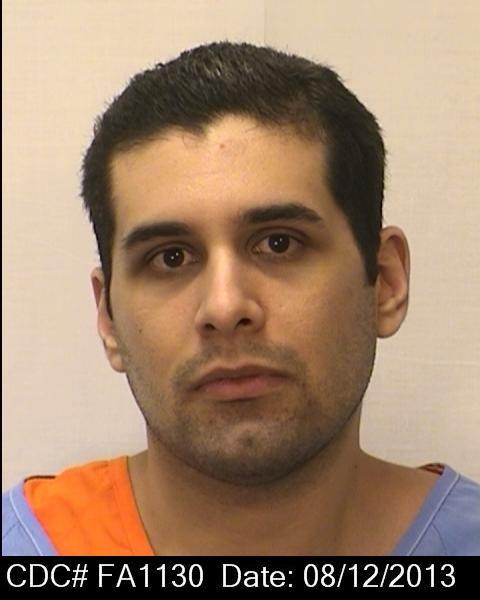 A death sentence was imposed this past week on a Riverside gang member
who fatally shot a father of four in a racially motivated attack outside
the man’s home.

Jesse Manzo, 26, was convicted June 4 of first-degree murder and special
circumstance allegations of killing in the course of committing a hate
crime and killing to further the interests of a criminal street gang.

“This defendant ended all the contributions that Raymond could have made
in this life,” Deputy District Attorney Daima Calhoun told jurors
during Manzo’s penalty trial.

According to trial testimony, the defendant targeted Franklin because
the victim was black and had possibly made critical remarks about the
all- Hispanic East Side Riva street gang, of which Manzo is an admitted
member.

The gang is a dominant presence in the area around Patterson Park, where Franklin resided.