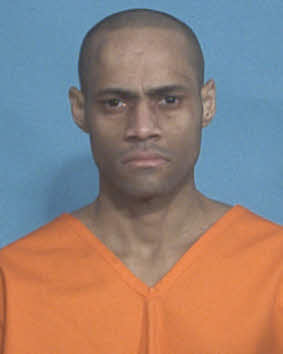 Joel Lebron, the suspected shooter in the gruesome 2002 kidnapping, rape and slaying of a South Miami teen, is going to trial.

Openings statements are set Tuesday for Lebron, who is accused in the
slaying of Ana Maria Angel, 18, who was abducted off a South Beach
street along with her boyfriend as they took a midnight stroll.

Five men, police say, drove the couple north on Interstate 95, taking
turns raping Angel while boyfriend Nelson Portobanco crouched on the
floor of the truck. The men slit Portobanco’s throat and left him for
dead by the side of the highway in Broward County. He survived and
alerted police.

After a massive search, Angel’s body was discovered on a roadside in
Palm Beach County with a gunshot to the back of the head. Her hands were
clasped in prayer.

Lebron, if convicted, faces the death penalty. His rial comes after a
decade of legal wrangling and the earlier trials of three co-defendants,
each of whom was convicted.