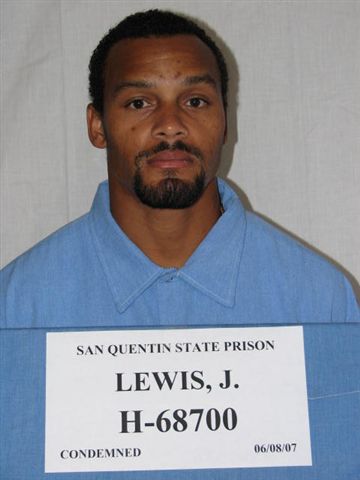 Lewis was sentenced to death for his role in the so called
“mall-murders.” The other defendants–Robbin Machuca, 27, John Irving
Lewis’ half sister; Vincent Hubbard, 27, Machuca’s former boyfriend, and
Eileen Huber, 21, Lewis’ former girlfriend–were brought in separately
for sentencing to life in prison without possibility of parole.

The killings began July 5, 1991, when Jose Avina, 22, of Norwalk was
shot while stopped in his pickup truck at a Monrovia intersection, and
ended the next month when Shirley Denogean, 56, of Claremont was shot
repeatedly along the Pomona Freeway near the Whittier Narrows Recreation
Area. The crimes were called the “mall murders” because two of the
victims were kidnapped at gunpoint from the Puente Hills Mall, forced to
withdraw money from automated teller machines and shot. Their bodies
were dumped along area freeways.

Lewis was sentenced to death in Los Angeles County on March 3, 1993.

May 20, 2020 My Crime Library No Comments
Spread the love