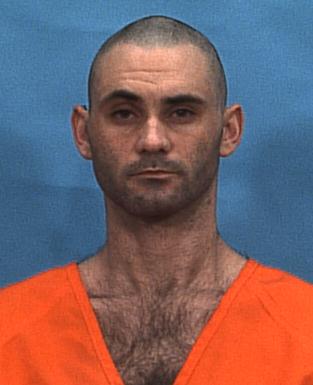 Two Hartford residents face murder charges in connection to the death of a 90-year-old Florida man.

According to a statement from Ruth Corley, the spokesperson for the Bay
County Sheriff’s Office in Florida, sheriff’s investigators arrested
three people over the weekend on murder charges for their alleged role
in the death of 90-year-old Wallace Scott.

According to an e-mail from Corley, two of the suspects have Hartford
addresses. Sheriff’s investigators charged Kevin Jeffries, 28, of
Highway 52, and Ashley Nicole Griffin, 28, of Geneva County Road 105,
with an open count of murder.

The statement said a third person, David Challender, 26, of Caryville, Fla, was also charged with an open count of murder.

Authorities found Scott dead in his home in Lynn Haven, Fla., on April 4
after neighbors reported not seeing him for several days.

The statement also said the sheriff’s investigation revealed the two
women had served as caregivers for Scott, and Mercer had apparently been
named as beneficiary on Scott’s will.

Investigators also learned Scott had an appointment on April 8 to remove Mercer from his will.

The statement also said both Jeffries and Challender are related to Mercer.

Investigators also served a search warrant at Jeffries’ father’s home in
Slocomb where they found jewelry identified by Scott’s family as
belonging to Scott. An antique record player was also found that was
from Scott’s home.

Kevin Jeffries was resentenced to life in prison