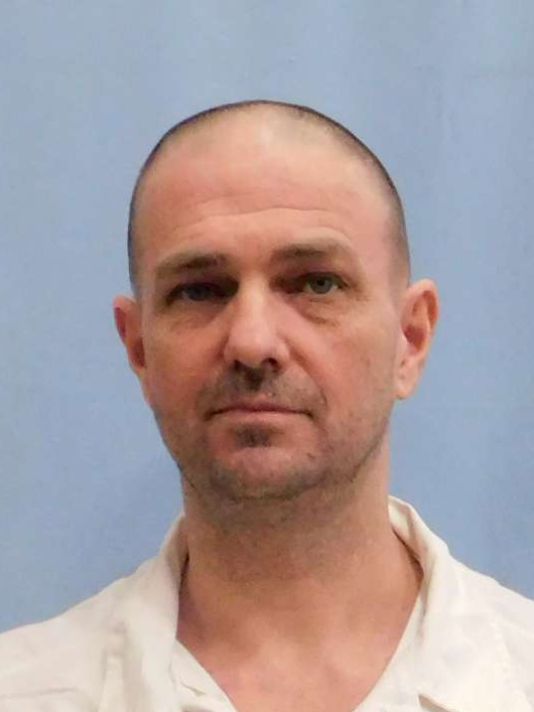 Michael Eggers is scheduled to be executed on March 15 2018 for the murder of a woman in 2000.  According to documents Michael Eggers was searching for a job and called a former employer who could not hire him due to the season but offered to help him find another position.  The job hunt that day did not go well.  A couple of weeks later Michael Eggers called up the woman asking for a ride to another town in order to pick up a vehicle.  During the ride the woman said the drive was too long and wanted to turn around and Eggers responded by beating the sixty seven year old woman into unconsciousness before strangling the woman to ensure she was dead.  Eggers would put the body in a wooded area before stealing her vehicle.  When he was arrested a month later Michael Eggers would lead police to the woman’s body.  In 2002 he was found guilty and sentenced to death.

Michael Eggers who dropped all of his appeals and asked to be executed is according to his lawyers severely mentally ill who suffers from delusions that people and States are out to get him.  According to the State of Alabama doctors he has passed two mental competency exams.

– Michael Eggers was executed his time of death was 7:29pm