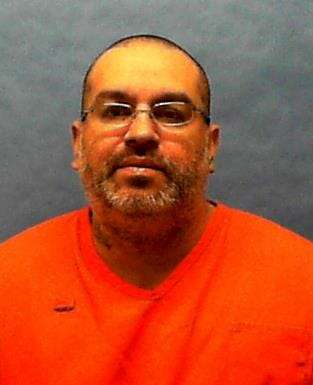 Alex Pagan was sentenced to death by the State of Florida for the murder of father and his six year old son. According to court documents Alex Pagan would break into the victims home and murder 6-year-old Michael Lynn and the boy’s father, Freddy Jones. Alex Pagan would also attempt to murder the boys mother … Read more