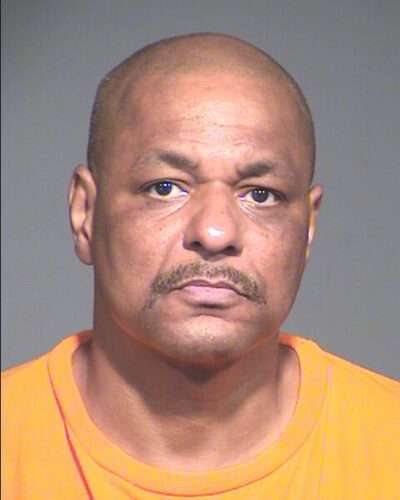 Alvie Kiles was sentenced to death by the State of Arizona for the murder of a woman and her two children. According to court documents Alvie Kiles following an argument would murder Valerie Gunnell by beating her to death with a bumper jack. Alvie Kiles would then murder 9-month-old Lecresha and 5-year-old Shemaeah. Alvie Kiles … Read more