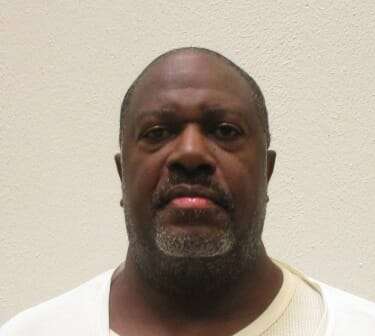 Ray Dansby was sentenced to death by the State of Arkansas for the murders of his ex wife and her boyfriend. According to court documents Ray Dansby went over to his ex wives home and waited for her to return from the store. When she pulled in the driveway she was confronted by Ray Dansby … Read more 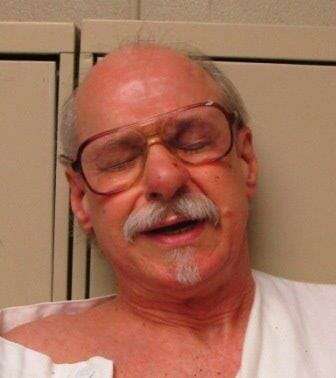 Don Davis was sentenced to death by the State of Arkansas for the murder of a woman during a robbery. According to court documents Don Davis broke into the victims home and in the process of robbing her would shoot the woman dead. Don Davis would be convicted and sentenced to death. Arkansas Death Row … Read more 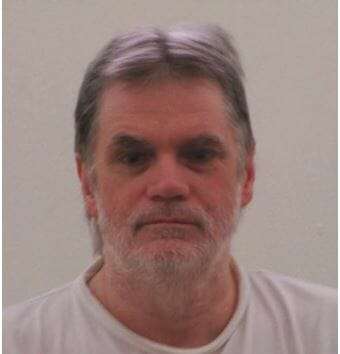 Bruce Ward was sentenced to death by the State of Arkansas for the murder of a store clerk. According to court documents Bruce Ward would enter a convenience store where he would sexually assault the teenager clerk before killing her by strangulation. Bruce Ward would be arrested at the scene, be convicted and sentenced to … Read more 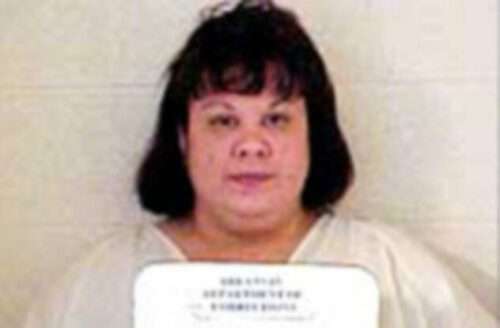