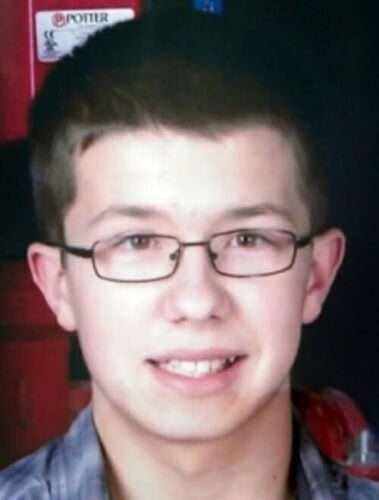 Aza Vidinhar was fifteen years old when he stabbed his two younger brothers to death in Utah. According to court documents Aza Vidinhar became upset when his younger brothers refused to turn the television down and then he did the unthinkable. Aza would stab his ten year old brother eighty eight times and would stab … Read more