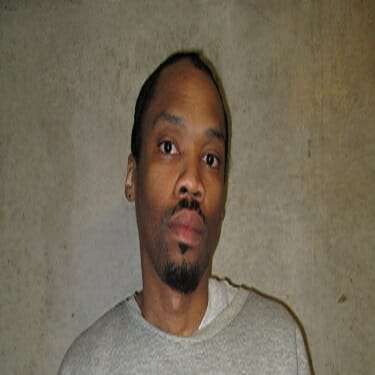 Julius Jones was sentenced to death by the State of Oklahoma for a murder. According to court documents Julius Jones would carjack a vehicle and in the process would murder the owner Paul Howell in front of his wife and children. When police searched Julius Jones home they found the bandanna that he was wearing … Read more