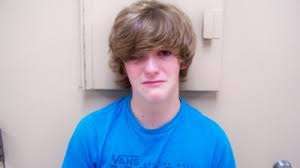 Koalten Orr was fourteen when he fatally shot his father’s fiance. According to court documents Koalten Orr would shoot Laura Hendrix and then walked to a police station to tell them what he had done. Initially Koalten told police he was being abused by Hendrix but this proved to be false. This teen killer would be sentenced … Read more