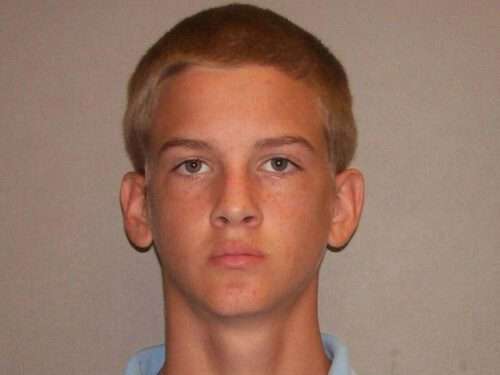 Konrad Schafer was fifteen years old when he murdered two men. According to court documents Konrad Schafer was riding in a car when he pulled out a gun and fatally shot a seventeen year old leaving work. Konrad would then participate in a violent home invasion where the home owner was beaten and then had … Read more