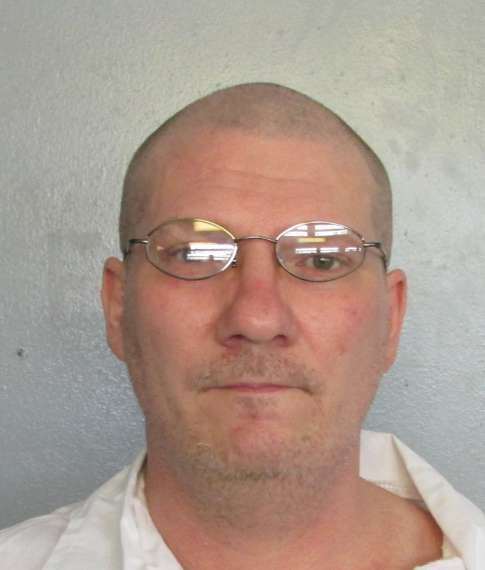 Michael Reynolds was sentenced to death and remains on Alabama death row for a triple murder. According to court documents Michael Reynolds went to the victims home in order to obtain some money and would end up stabbing to death Chuck Martin, 38; his wife, Melinda, 31; and their 8-year-old daughter, Savanah. Michael Reynolds would … Read more