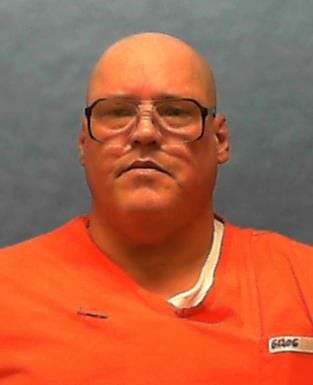 Randy Tundidor was sentenced to death by the State of Florida for a violent home invasion that ended in murder. According to court documents Randy Tundidor and his son Randy Tundidor Jr would go over to the victims home,  Joseph Morrissey, 46, who would be brutally murdered before his home was robbed and set on … Read more