The Murder Of Seath Jackson 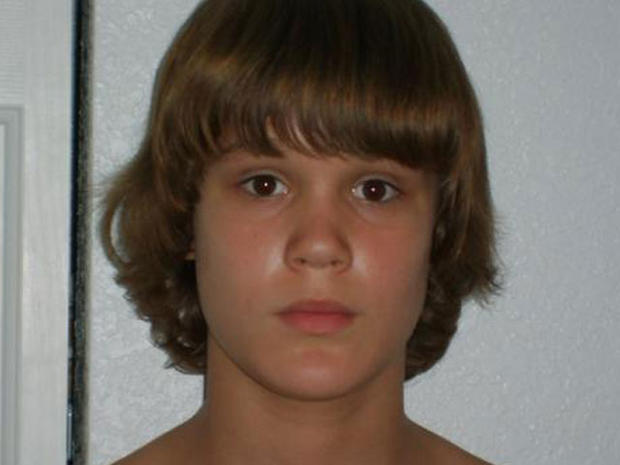 The Murder Of Seath Jackson Florida

The murder of fifteen Seath Jackson caught the State of Florida off guard.  Unfortunately murder is all too common in the Sunshine state but what a group of teens did to this youngster was straight out of a horror story.  It all started innocent enough as young love always is but unfortunately the relationship between Amber Wright and Seath Jackson fell apart and soon it started to get nasty thanks to the tools of social media.

Amber Wright would move on from Seath and began dating Michael Bargo a much older teen who would also attack Seath Jackson on social media.  Soon after a plan would hatch that made no sense outside of the group but to the inner core it was how to win the battle with Seath Jackson. 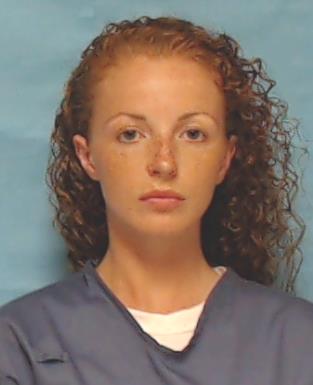 Amber Wright would convince Seath Jackson to come to the home of Charlie Ely so that they could work everything out.  Even Seath Jackson felt that something was up but wanted to end the war on Social Media and get back together with the pretty teen.  Unfortunately for Seath he was walking into an ambush that he never saw coming and would not survive. 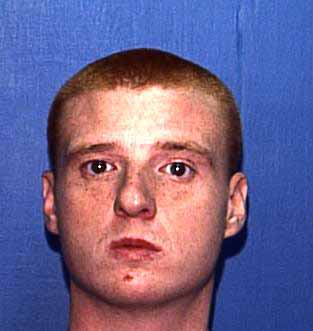 Michael Bargo shot Seath Jackson again as he tried to run off.  Soon the young men put Jackson into a bath tub before he was shot yet again.  Michael Bargo, Justin Soto and Kyle Hooper would break Jackson’s knees so he would fit into the sleeping bag so he could be dragged outside.  The group would set the sleeping bag on fire and watch the flames until nothing remained of Seath but bone fragments 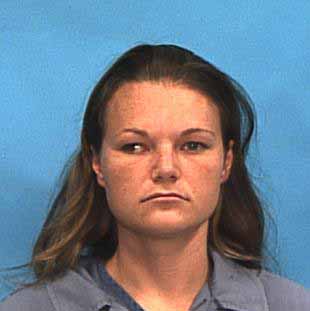 The group would use a shovel to scoop up the ashes and the bone fragments which they put into a paint can which they would dispose of at a nearby quarry.  The group attempted to clean Charlie Ely’s residence with bleach to get rid of the evidence.  The next day Seath Jackson mom reported him missing and soon after Kyle Hooper told his mom that he witnessed a murder and she phoned the police.  Soon after the police were able to link Charlie Ely, Amber Wright, Kyle Hooper, Michael Bargo and Justin Soto to the murder of Seath Jackson 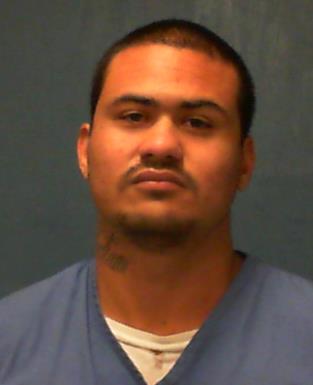 When it came time for the trial of the murder of Seath Jackson four out of the five individuals received life without parole sentences including fifteen year old Amber Wright for luring the victim to the residence of Charlie Ely and sixteen year old Kyle Hooper and Justin Soto for participating in the attack and getting rid of the evidence.

However the most severe penalty was reserved for Michael Bargo who was considered the mastermind of the group and would be sentenced to death, becoming the youngest person on Florida’s death row at the time.  Six lives lost forever.  Amber Wright and Kyle Hooper would appeal their live sentences due to the their ages at the time of the murder but would be resentenced to life in prison 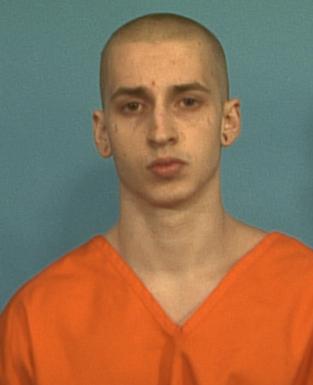 Charlie Ely has been released from prison

Michael Shane Bargo, 27, was accused of being the ringleader in the murder of 15-year-old Seath Jackson.

Michael Shane Bargo Jr. was sentenced to death again Thursday for the 2011 murder of Seath Jackson in Summerfield.

At a hearing Thursday afternoon in Ocala, Circuit Judge Anthony Tatti told Bargo that his sentence is death and ordered him transferred to prison to remain there until the day of his execution.

Bargo, who was shackled, did not flinch when he heard the sentence.

“The Court finds that a sentence of death is justified by law and the facts and circumstances of this case, and is appropriate for MICHAEL SHANE BARGO, JR. for his first degree murder of Seath Jackson,” Tatti’s 31-page sentencing order states.

As he was being fingerprinted, Bargo whispered to his dad, who had been a constant presence during his son’s court appearances. His father later declined to comment.

“We’re going file an appeal,” Candance Hawthorne, one of Bargo’s lawyers, said after the hearing. Hawthorne said she is looking forward to the Florida Supreme Court handling the case. Brenda Smith was another lawyer who helped with Bargo’s defense.

Sonia Jackson, the victim’s mother, who has been attending all the hearings related to her son, left the courtroom as soon as Tatti announced the death sentence.

Bargo becomes the youngest inmate on Florida’s Death Row, according to information on the Florida Department of Correction’s website. Bargo is one of eight people from Marion County currently on Death Row. The statewide total is 340.

Since 1979, ninety-nine people have been executed by the state, with three of those coming from Marion County. On average, Florida’s Death Row inmates have been 44.9 years old at the time of execution. Their average age when committing the offense was 27.4.

A woman who had been serving a life prison sentence for her role in the 2011 death of 15-year-old Seath Jackson is being released from custody after a federal judge vacated her original first-degree murder conviction.

Charlie Ely, 27, pleaded guilty Wednesday to the lesser charge of second-degree murder as part of a plea agreement that spared her from being put on trial again.

Since Ely has already spent more than nine years in custody and earned additional credit for her time in state prison, she was expected to be released Wednesday, said her attorney, Jose Baez.

“It’s a bittersweet day. I’ve been fighting for her for eight years. I’m really happy that she’s getting out,” Baez said. “But she’s forever scarred. This was a plea of convenience. She maintains her innocence, and the facts show she’s innocent.”

Prosecutors still contend that Ely, who was 18 years old at the time, also played a role in enticing Jackson to the property, where three young men ambushed and beat him.

Michael Bargo was sentenced to death for fatally shooting Jackson.

Bargo, Justin Soto and Kyle Hooper were also accused of burning the victim’s body in a fire pit and dumping the charred remains in a quarry.

Soto, Hooper, Wright and Ely were each sentenced to life in prison for their roles in Jackson’s murder.

Following Ely’s trial, Baez unsuccessfully attempted to appeal her conviction in state circuit court and with the Fifth District Court of Appeal.

Baez later filed an appeal in federal court arguing, among other things, that Ely’s original trial attorney, Jonathan Bull, made several critical mistakes that deprived Ely of her constitutional right to a fair trial.

In March, a federal judge ruled that Ely received ineffective counsel because her trial attorney failed to object to portions of a law enforcement interrogation video used by prosecutors to convict her.

“If all parties don’t do their jobs, especially a defense lawyer, this is the result of what could happen,” said Baez.

“This court denied her (appeal). The appellate court denied her. So we had to take it to the federal system for somebody to finally step up and say, ‘Wait a minute. This can’t happen in the United States.’ People are entitled to due process.”

Bull did not immediately respond to a voicemail left by News 6 at a phone number once associated with him.

Bull was suspended from practicing law in 2018, according to the Florida Bar website.

Although State Attorney Brad King could have re-tried Ely for first-degree murder, prosecutors allowed Ely to plead guilty to the lesser charge.

A spokesperson for King did not respond to an email seeking comment. An assistant state attorney who handled Ely’s plea agreement in court declined to comment after Wednesday’s hearing.

It’s a terrible tragedy. And Charlie is just another victim of Michael Bargo and company,” said Baez. “She feels terrible for the Jackson family. This is not a day to celebrate.”

When reached by phone, Jackson’s mother, Sonia Jackson, indicated that she was angry about Ely’s release from prison but declined to comment further.

Facebook Twitter Pinterest Reddit Bobby Purcell was sixteen when he entered a Arizona school and shot two students dead. According to court documents Bobby Purcell was is a vehicle when they passed a group of high school students. This teen killer thought one of the group flashed a gang sign and ordered the driver to […]