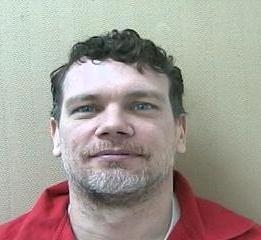 A judge has sentenced Timothy
Hartford to the death penalty, after nearly two full days of jury
deliberation into the 2008 slaying of a man inside his Jonestown Road
home and one of two Meals-on-Wheels volunteers who was making a
delivery.
The death sentence was for the
shooting of Anne Magness, 77, who was delivering a Meals-on-Wheels lunch
to the home of Bob Denning, 64. Hartford had beaten Denning to death in
his home on April 24, 2008 not long before Magness was shot.
Superior
Court Judge Stuart Albright affirmed the jury’s recommendations that
Hartford be sentence in Magness’ killing and sentenced to life in prison
without the possibility of parole in Denning’s death.
Hartford beat Denning to death and
then shot Anne and Bill Magness, who’d come to Denning’s house together
for the deliver. Anne Magness was fatally shot in the back, and Bill
Magness survived being shot six times.