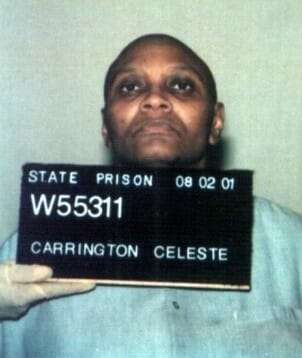 Celeste Carrington at one point was a burglar with a violent streak, during three separate robberies she shot three people killing two of them. According to Celeste her boyfriend forced her to go on these robberies however police found this hard to believe. The last person Celeste Carrington shot three times actually survived the attack … Read more