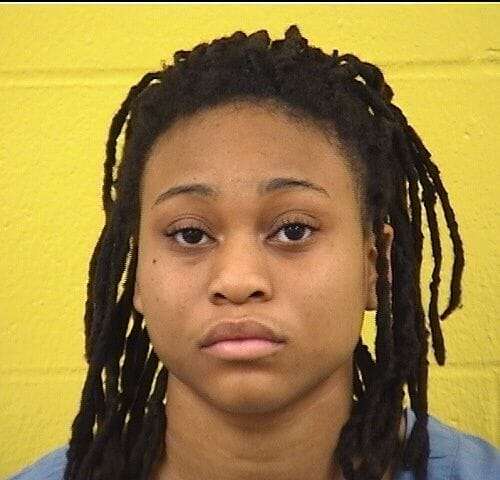 Tyanna Thomas was fourteen years old when she fatally shot her brother in Ohio. According to court documents Tyanna Thomas would shoot her fifteen year old brother in the chest with a shotgun after the two were involved in an argument over video games. Initially the judge gave her a break and sentenced her to … Read more