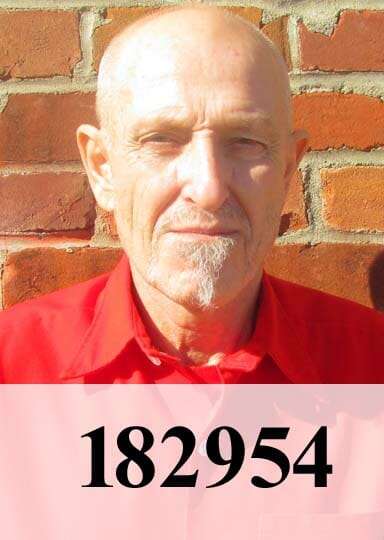 James Hunt was sentenced to death by the State of Kentucky for the murder of his wife. According to court documents police would show up at a residence and find Bettina Hunt shot numerous times and dead at the scene. James and Bettina had separated weeks before due to domestic violence. James Hunt would track … Read more