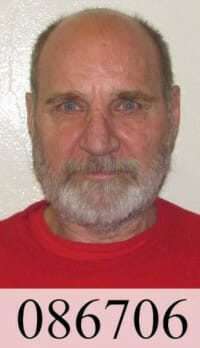 Randy Haight was sentenced to death by the State of Kentucky for a double murder following a prison escape. According to court document Randy Haight broke out of the Johnson County Jail with another inmate. The bodies of Patricia Vance and David Omer were found dead inside of their car. Randy Haight would be arrested … Read more