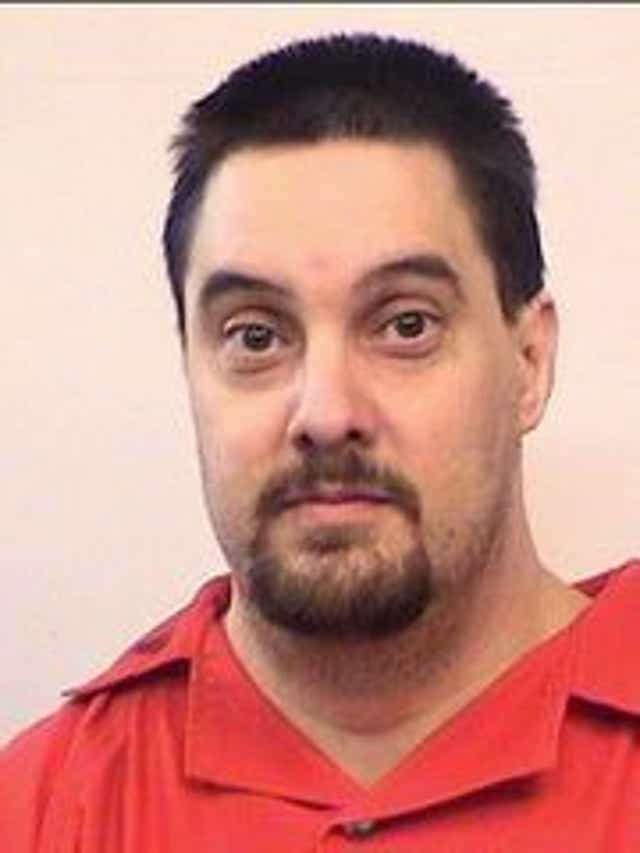 Roy Ward was sentenced to death by the State of Indiana for the sexual assault and murder of a teenager. According to court documents Roy Ward entered a home and attacked the fifteen year old girl with a knife, while he was sexually assaulting her, the victims fourteen year old sister phoned 911. Roy Ward … Read more