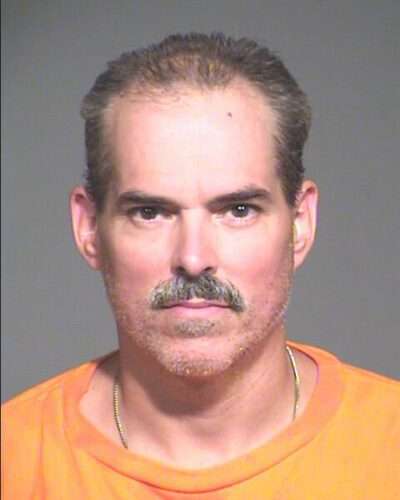 Wayne Prince was sentenced to death by the State of Arizona for the murder of a child. According to court documents Wayne Prince was involved in an argument with his wife where Wayne promised to shoot the children, his wife and then himself. Wayne Price would shoot and kill thirteen year old Cassandra Prince while … Read more