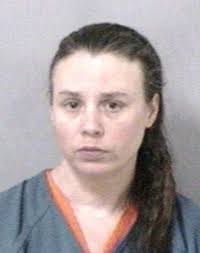 Angela McAnulty is on death row in Oregon for the murder of her teenage daughter. According to court documents Angela McAnulty and her husband Richard McAnulty singled out on of their daughters who was was abused for years including starvation. When authorities came across the victims body they thought she was much younger due to her size. … Read more