Former Police Officer Kim Potter has been charged with 2nd degree manslaughter in the death of Daunte Wright. According to reports Kim Potter during the attempted arrest of Daunte Wright would pull out a gun and fatally shoot the Minnesota man. Kim Potter who in body cam immediately reacted stating that she thought that she … Read more 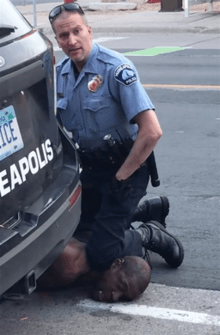