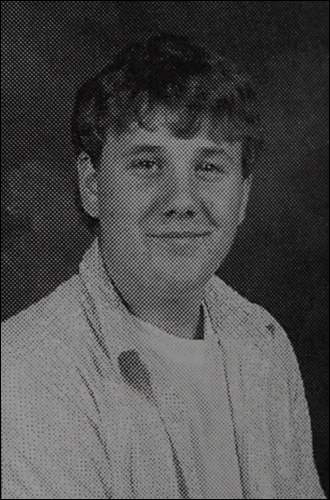 Nathaniel Dickson was eighteen years old when he murdered his entire family in South Carolina. According to court documents Nathaniel Dickson was kicked out of his apartment for stealing from his roommate, his girlfriend broke up with him and he failed to qualify for the Marines when he moved back home. Soon tensions in the house increased … Read more