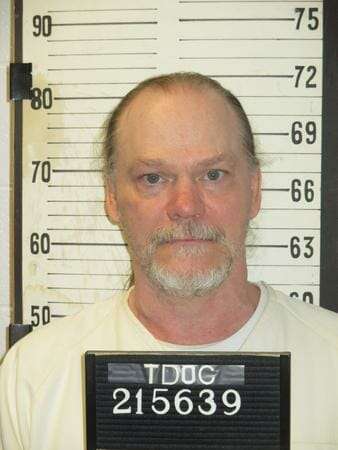 Richard Odom was sentenced to death by the State of Tennessee for the sexual assault and murder of an elderly woman. According to court documents Richard Odom who was on the run from a murder conviction in Mississippi would grab the elderly woman while she was getting out of her car, the victim would be … Read more