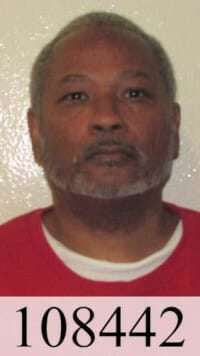 Roger Wheeler was sentenced to death by the State of Kentucky for a double murder. According to court documents Roger Wheeler who was on parole for a series of robberies would stab the two victims to death inside of their home. Nigel Malone and Nairobi Warfield were stabbed using a pair of scissors. Nairobi was … Read more