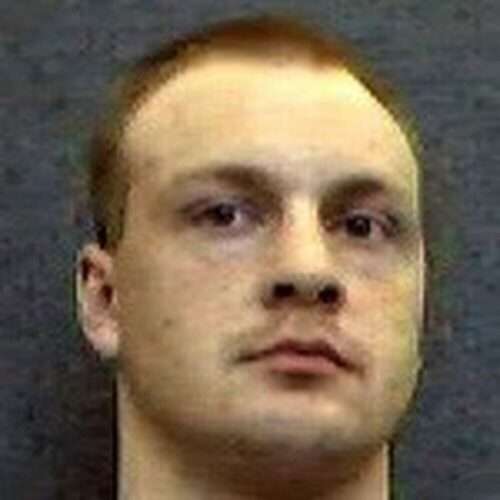 Jesse Compton was sentenced to death by the State of Oregon for the murder of a three year old girl. According to court documents Jesse Compton and his life in girlfriend Stella Ann Kiser would murder her three year old daughter Tesslyn O’Cull. Prosecutors would call it the worst case of child abuse they have … Read more