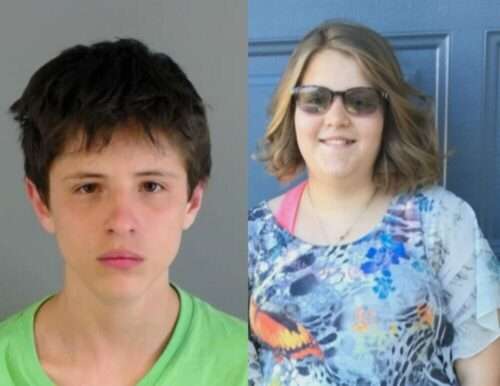 Aidan Zellmer was fifteen years old when he murdered the ten year old girl. According to court documents Aidan was suppose to take the little girl to the store however along the way the teen killer would fatally beat the ten year old girl. Aidan initially told authorities he ran off and became separated from the girl … Read more