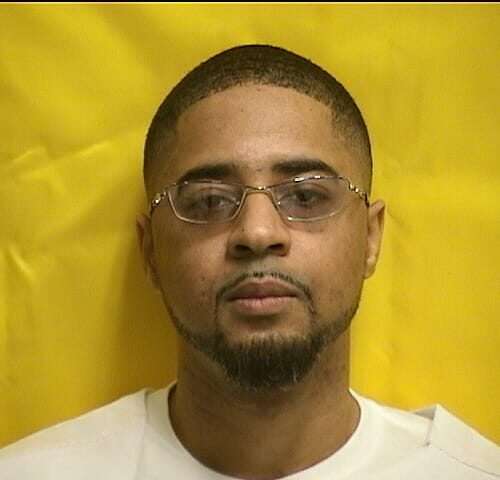 Antonio Franklin was sentenced to death by the State of Ohio for a triple murder. According to court documents Antonio Franklin would murder his grandparents and uncle. His Grandmother was shot in the head and his Grandfather and Uncle were beaten unconscious with a bat before Anthony set the home on fire killing the two … Read more