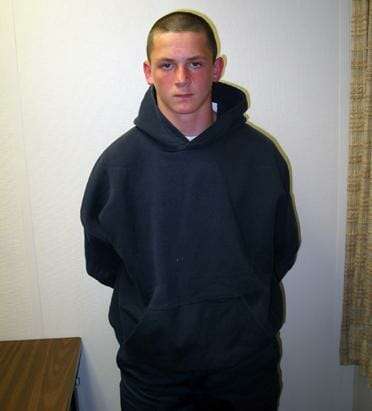 Brandon McInerney was a fourteen year old teen from California who who would murder a classmate. According to court reports the victim Lawrence King was a fifteen year old student who was openly gay had been bullied for years because of his sexuality. Lawrence King had enough of the bullying and began to taunt other … Read more