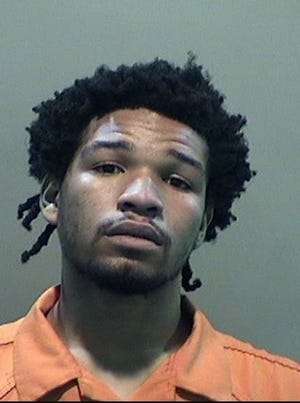 Devon Robinson was eighteen years old when he opened fire on a house party in Detroit Michigan killing three people and severely injuring two. According to police the teen killer who fired twenty shots at the home targeted the residence because it was full of members of the LGBT community. Devon Robinson who was initially at the … Read more