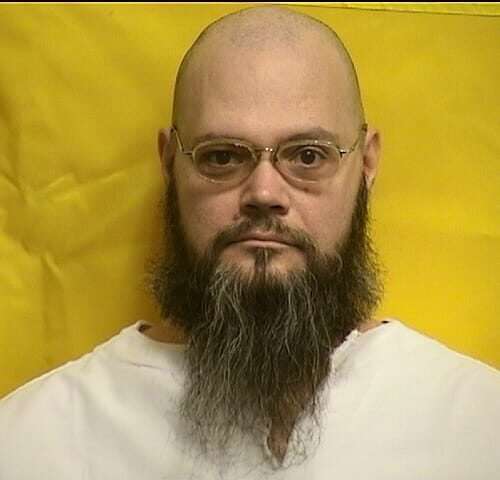 James Goff was sentenced to death by the State of Ohio for a robbery murder. According to court documents James Goff forced his way into the elderly victims home where she would be stabbed multiple time causing the eighty eight year old victims death. James Goff would be arrested, convicted and sentenced to death. Ohio … Read more