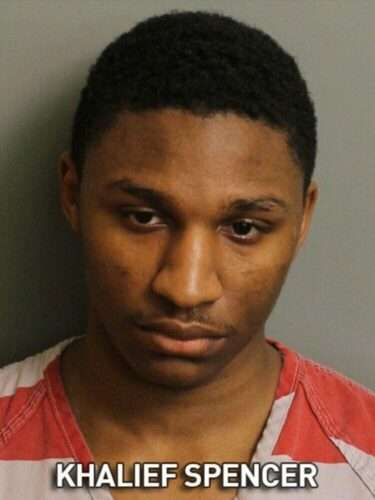 Khalief Spencer was fifteen years old when he murdered three people. According to court documents Khalief would shoot and kill the first two people in a brazen attack and a few weeks later Spencer would shoot and kill a third person. Police in Alabama also suspect that Spencer is responsible for at least one more … Read more