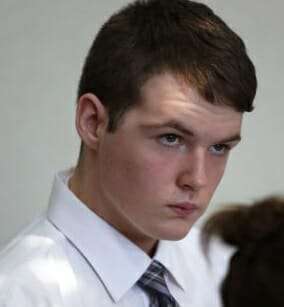 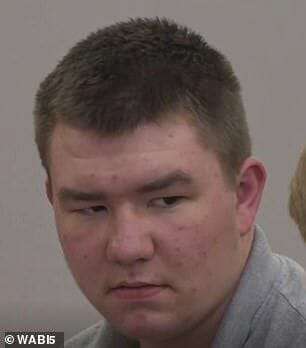 Andrew Balcer a transgender teen who goes by Andrea Balcer was seventeen when the teen murdered his parents and dog. Andrew Balcer reportedly murdered his parents for not being supportive of his transitioning into a female. The parents were found stabbed to death. In the end this teen killer would be sentenced to forty years in prison. … Read more