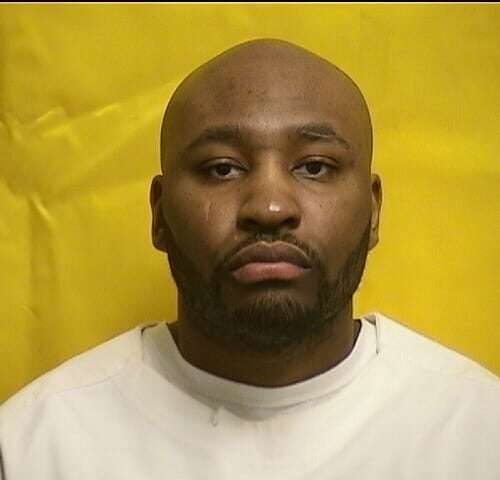 Mark Pickens was sentenced to death by the State of Ohio for a triple murder. According to court documents the victim reported to police that she had been sexually assaulted by Mark Pickens. Pickens would go to the woman’s house and murder her and her two young children. Mark Pickens would be arrested, convicted and … Read more