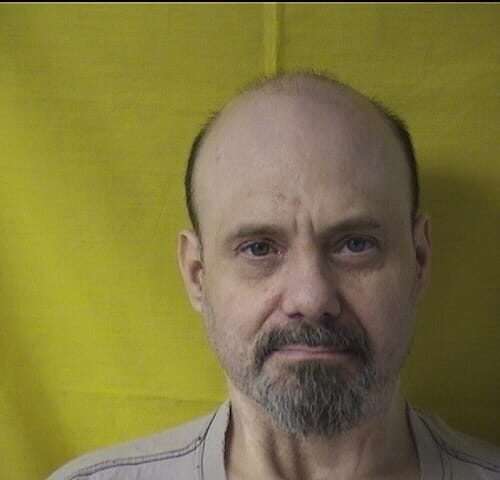 Kenneth Smith was sentenced to death by the State of Ohio for a double murder. According to court documents the victim lent Kenneth Smith money which he had not repaid. Kenneth Smith and his brother Randy Smith would go over to the victims home and murder the husband and wife, 58-year-old Lewis Ray and 54-year-old … Read more