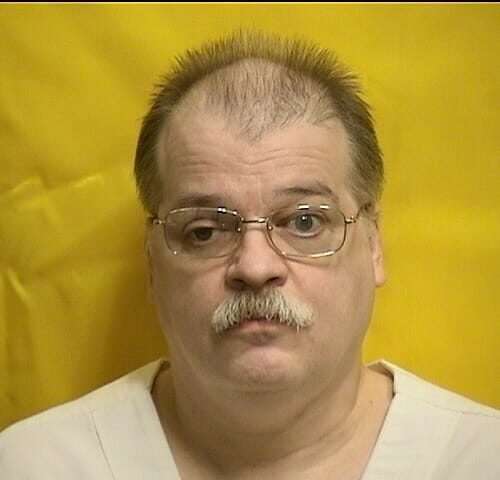 Raymond Twyford was sentenced to death by the State of Ohio for a robbery murder. According to court documents Raymond Twyford and Daniel Eikelberry would lure the victim Richard Franks to a remote location where he was tortured, shot several times, had his hands cut off and then his wallet stolen. Raymond Twyford would be … Read more