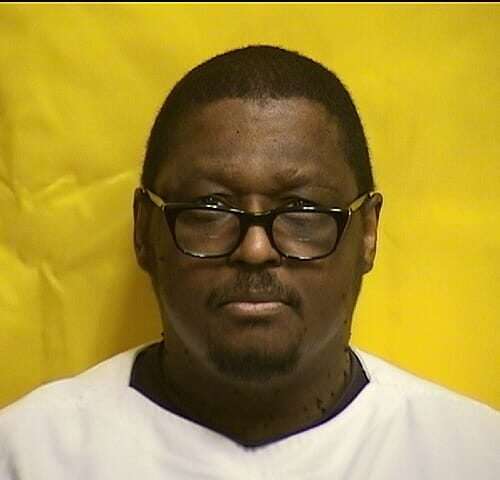 Wayne Powell was sentenced to death by the State of Ohio for four murders. According to court documents Wayne Powell was in a fight with his girlfriend and would leave the home and return the next day setting the home on fire killing  33-year-old Mary McCollum; her mother, 52-year-old Rose McCollum; her son, four-year-old Jamal … Read more