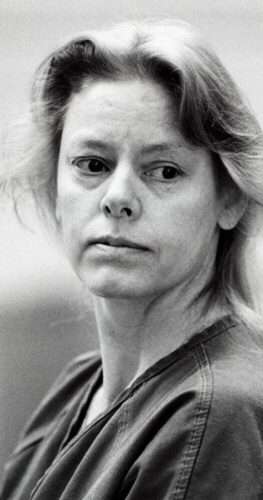 Aileen Wuornos was a serial killer who operated in Florida. Her story was made into the movie Monster which starred Charlize Theron and Christina Ricci. After she was arrested for a series of murders she would be convicted and sentenced to death. Aileen Wuornos was executed in Florida in 2002. In this article on My … Read more