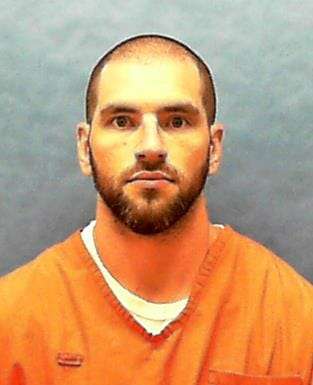 Alan Wade was sentenced to death by the State of Florida for the murders of an elderly couple. According to court documents Alan Wade, Tiffany Cole and Michael Jackson would kidnap the elderly couple, Carol and James “Reggie” Sumner, who were forced to make withdrawals from their bank account before being buried alive. Alan Wade … Read more