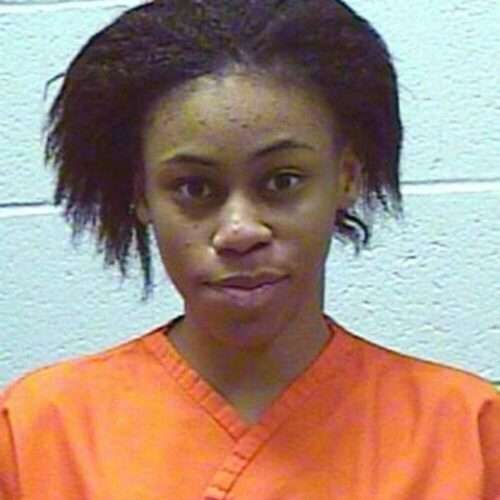 Montoya Harris was fourteen years old when she stabbed a thirteen year old girl to death. According to court documents Montoya Harris confronted the victim about stealing her boyfriend and soon after a fight broke out where the victim was stabbed ten times dying from her injuries. This teen killer would plead no contest to murder and … Read more