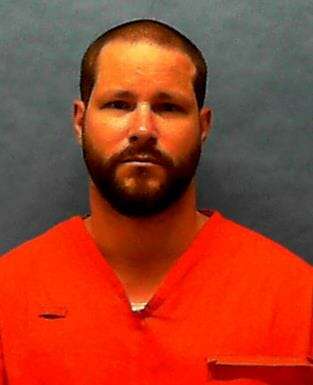 Valessa Robinson was just fifteen years old when she took part in her mothers murder. According to court documents Valessa began dating a much older teen named Adam Davis who was already a convicted felon by the time he was eighteen years old. Needless to say Valessa’s mother was not happy and tried to get … Read more